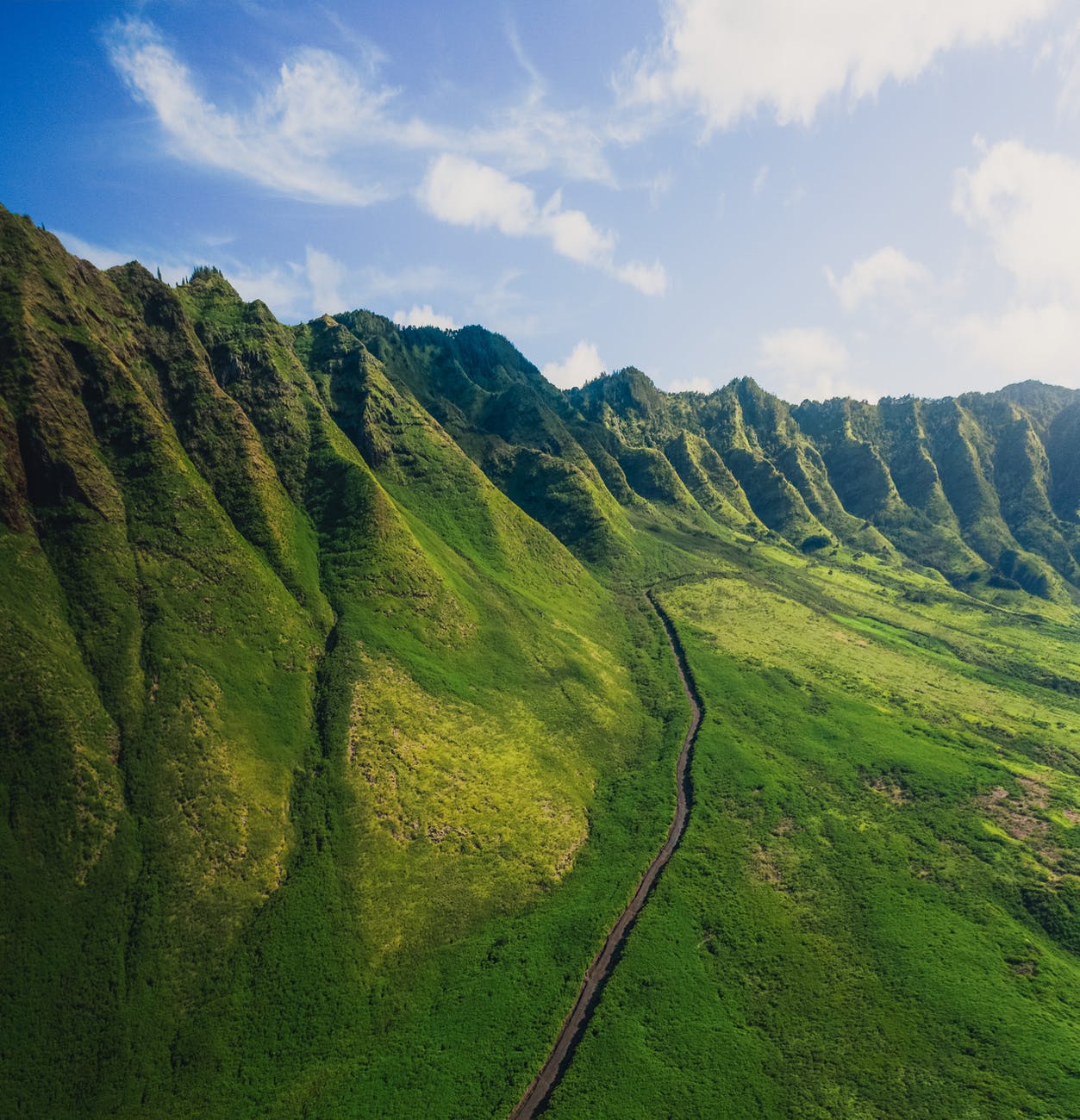 If you know Jesus, you are a follower of Jesus. He spent his ministry teaching his disciples the importance of finding those who needed to hear about the Kingdom of God. He taught, that those who BELIEVED in him and God’s Kingdom would have everlasting life. Follow Jesus and share your stories about the Father, Son, and Holy Spirit so that lives can be saved. During the Titanic Disaster of 1912, over 1500 lives perished while lifeboats set back and watched others drown for fear of being turned over. Only one life boat returned to help survivors. One of these survivors gave a testimony that he was saved by Jesus. While John held on to a piece of wood from the titanic, he heard Reverend John Harper shouting to others to “Believe in Jesus and you will be saved!” The young man hadn’t known Jesus but finally came to ask Jesus for help. That’s when the one lifeboat came and saved him. Rev. John Harper saved many lives during the disaster even giving his life jacket to another passenger and refusing to get on a life boat with his daughter.

The One Lost Sheep.

“” Tax collectors and other notorious sinners often came to listen to Jesus teach. This made the Pharisees and teachers of religious law complain that he was associating with such sinful people—even eating with them! “If a man has a hundred sheep and one of them gets lost, what will he do? Won’t he leave the ninety-nine others in the wilderness and go to search for the one that is lost until he finds it? And when he has found it, he will joyfully carry it home on his shoulders. When he arrives, he will call together his friends and neighbors, saying, ‘Rejoice with me because I have found my lost sheep.’ In the same way, there is more joy in heaven over one lost sinner who repents and returns to God than over ninety-nine others who are righteous and haven’t strayed away!”

““Or suppose a woman has ten silver coins and loses one. Won’t she light a lamp and sweep the entire house and search carefully until she finds it? And when she finds it, she will call in her friends and neighbors and say, ‘Rejoice with me because I have found my lost coin.’ In the same way, there is joy in the presence of God’s angels when even one sinner repents.””

1To illustrate the point further, Jesus told them this story: “A man had two sons.  12The younger son told his father, ‘I want my share of your estate now before you die.’ So his father agreed to divide his wealth between his sons.13“A few days later this younger son packed all his belongings and moved to a distant land, and there he wasted all his money in wild living.  14About the time his money ran out, a great famine swept over the land, and he began to starve.  15He persuaded a local farmer to hire him, and the man sent him into his fields to feed the pigs.  16The young man became so hungry that even the pods he was feeding the pigs looked good to him. But no one gave him anything.17“When he finally came to his senses, he said to himself, ‘At home even the hired servants have food enough to spare, and here I am dying of hunger!  18I will go home to my father and say, “Father, I have sinned against both heaven and you,  19and I am no longer worthy of being called your son. Please take me on as a hired servant.”’

20“So he returned home to his father. And while he was still a long way off, his father saw him coming. Filled with love and compassion, he ran to his son, embraced him, and kissed him.21His son said to him, ‘Father, I have sinned against both heaven and you, and I am no longer worthy of being called your son.’22“But his father said to the servants, ‘Quick! Bring the finest robe in the house and put it on him. Get a ring for his finger and sandals for his feet.  23And kill the calf we have been fattening. We must celebrate with a feast,  24for this son of mine was dead and has now returned to life. He was lost, but now he is found.’ So the party began. Luke 15 11:22

Heavenly Father, thank you for all you do in our lives. We are grateful for your Love, Guidance, and Provision! You provide more than we could ever imagine. Heal our family, friends, and this broken world. We hurt for those we love, who have trials in their life, please comfort us as we pray for them. Forgive our sins and encourage us to be your light instead. We can endure all things through Christ! In Jesus Name, Amen